Voices of Chicago is a collection of first-person narratives about the experiences of people of Japanese descent living in Chicago. The community is composed of three waves of immigration, and their descendants: The first, about 300 people, came to Chicago around the time of the Columbian Exposition in 1899. The second, and largest, group is descended from 30,000 who came to Chicago directly from the internment camps after World War II. Called the “ReSettlers,” they created a community built around social service organizations, Buddhist and Christian churches and small businesses. The third, more recent, group are Japanese nationals who came to Chicago, beginning in the 1980s, as artists and students and remained. A fourth, non-immigrant, group are Japanese business executives and their families who live in Chicago for extended periods, sometimes permanently. Chicago has always been a place where people can re-create themselves, and where diverse ethnic communities live and work together. Voices of Chicago tells the stories of members of each of these four groups, and how they fit into the mosaic of a great city. 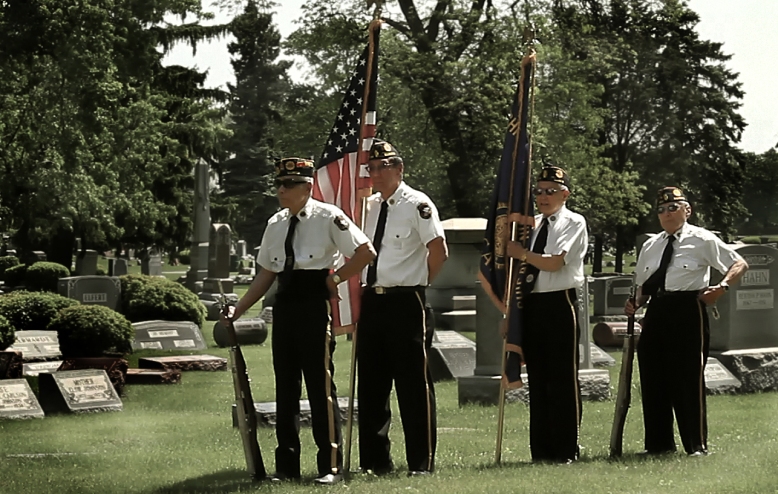